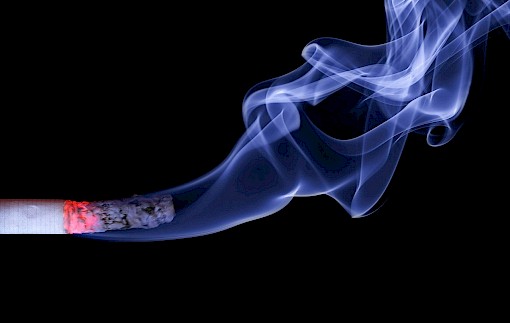 The latest figures reveal that England is not expected to be smoke-free until 2037, and Scotland could also miss their smoke-free target by up to 16 years. The news comes the same week that the Marmot review reveals increasing health inequalities in England emphasising that, unless smoking in the poorest communities is tackled, health inequalities will remain rife.

The new projections show around a 20-year gap in smoking rates between the least and most deprived people in England, with the richest expected to achieve smoke-free in 2025, and the poorest not reaching it until the mid-2040s.

The Government was aiming on bringing the overall proportion of adults who smoke down to 5% by 2030.  At the moment, 14% of adults in England smoke cigarettes. Plans on how to bring this about have yet to be set out. Many ‘stop smoking’ services have had their funding reduced or removed entirely and reinvesting in stop smoking services and national education campaigns that encourage smokers to quit will be essential.

In order to reach its ambition, smoking rates now need to drop 40% faster than projected. Cancer Research UK (CR UK) has expressed the opinion that there are actions Government must take to achieve this. They suggest a fixed annual charge on the tobacco industry. This could be used to fund a reduction in the £11 billion per year that smoking related illnesses cost society in England. CRUK believe that this money should specifically be utilised to fund stop smoking services that give smokers the best support to give up permanently.

In Scotland, the situation is even more challenging with CR UK warning that the UK target deadline could be missed by up to 16 years in the poorest communities. The Scottish government said smoking in Scotland "continues to fall’, but CR UK analysis suggests 12% of adults could still be smokers by 2034 if smoking rates decline as expected.

Alison Cox, CR UK’s director of cancer prevention, said: “Smoking – and its catastrophic impact on health – remains more common within poorer communities. So more funding is needed to help these disadvantaged groups to quit as they are increasingly being left behind…..The tobacco industry makes more money every year than Coca Cola, Disney, Google, McDonalds and FedEx combined, while its products continue to kill people. It should be made to pay for the damage it causes, which is why we’re calling on the Government to introduce an annual charge on the industry to fund these vital services that will help get England smoke-free by 2030’.

‘The government must act now if they are to see this smoke-free ambition become a reality’.