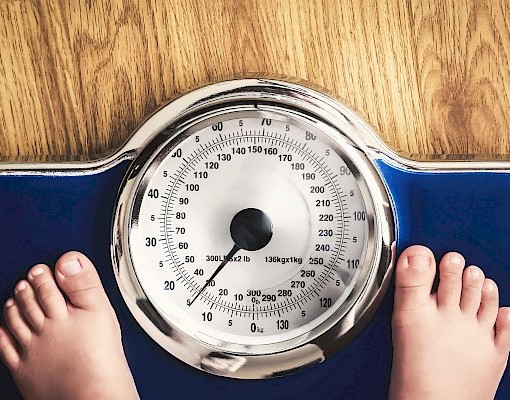 A recent study has indicated that in seven high-income developed countries the incidence of colon cancer is increasing among younger people despite the overall rates remaining static or falling over the same period.

The new study published in ‘The Lancet Gastroenterology and Hepatology Journal’ by the International Agency for Research on Cancer (IARC), revealed that within the most recent 10-year period where data from all the countries was available (2004 to 2014), the incidence of colon cancer and rectal cancer in people under 50 increased by up to 4% per year. The countries where cancer registry data was collected were Australia, Canada, Denmark, Ireland, New Zealand, Norway, and the United Kingdom and this comprehensive study confirms.

Cancer registry information on more than 400 000 patients with colorectal cancer in these seven countries was collated and reviewed. It was particularly noted that increases in incidence rates among younger people (< 50 years) were most pronounced for cancers occurring in the left, or distal, colon and rectum. Notable increases in the risk of developing colorectal cancer were observed for those born after 1990 in all seven countries considered. This contrasts with continuing reductions or stabilizations in incidence rates in people over 50 years; where these decreases are largely attributed to earlier detection.

These findings suggest changes in the pattern of incidence in colorectal cancer. Risk is now increasing in successive generations born towards the end of the 20th century in high-income countries across the world. In the UK, for both colon and rectal cancer, those aged 30-39 were now at higher risk of bowel cancer than older generations.

The lead author of the study, Dr Marzieh Araghi said “This rise in incidence among younger generations is likely to be driven in part by the changing prevalence of risk factors, such as obesity and poor diet. National Programmes to promote healthy diets and physical activity might be the most efficient approach to ensure population-level changes”.

The publication of the study has also led to calls to lower the screening age. The NHS currently offers bowel cancer screening from the age of 50 in Scotland, 55 or 60 in different areas of England, 60 in Wales and 55 in Northern Ireland. Public Health England also announced last year it intended to lower the age to 50.

Deborah Alsina, Chief Executive of Bowel Cancer UK appealed for more research to be carried out to fully understand this trend but also said “In 2018, both England and Wales committed to lower the bowel cancer screening age to 50, in line with Scotland. It’s crucial that Northern Ireland also reassess their screening age. Screening is the best way to diagnose bowel cancer early when it is treatable and curable. Lowering this age will help to transform survival rates for bowel cancer.”