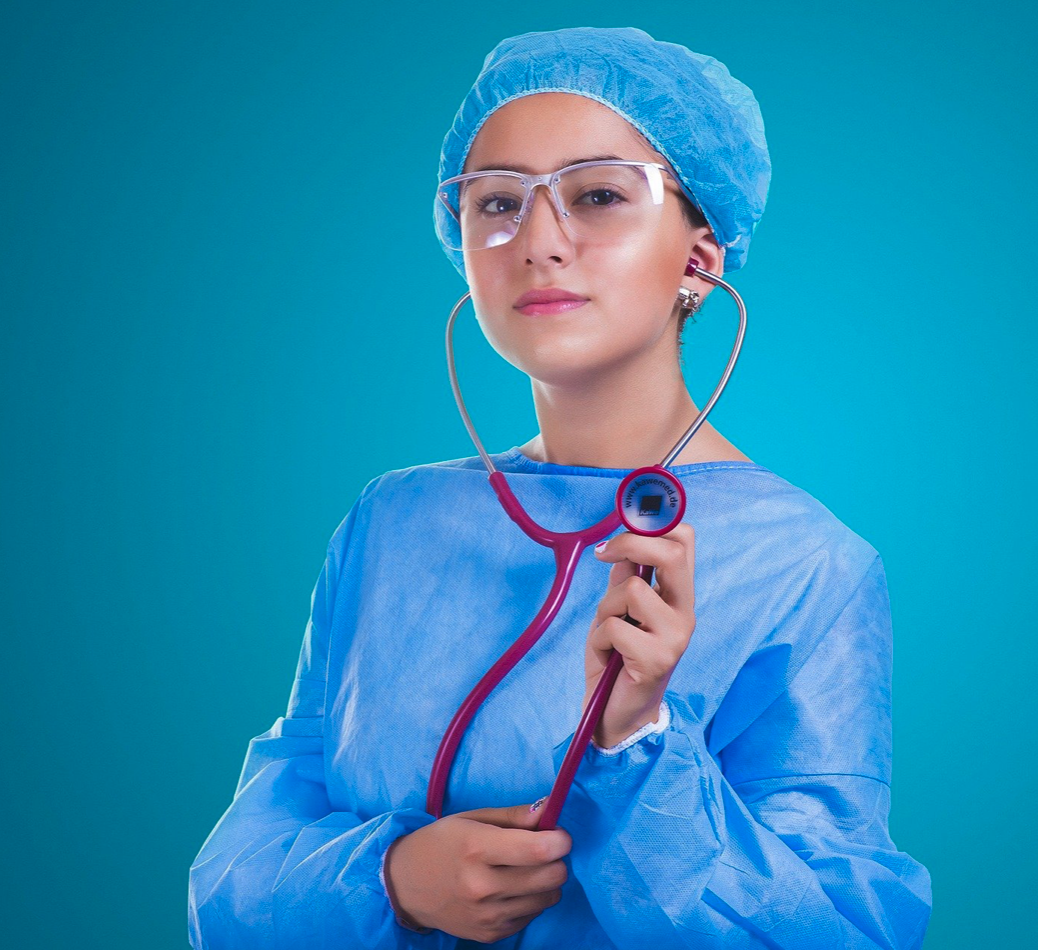 In cancer care in the UK early phase oncology trials are primarily delivered by a national network of Experimental Cancer Medicine Centres. These are fundamental in taking the first steps in developing new treatments. In 2017, concerns about nursing recruitment into research nurse posts were discussed at an Experimental Cancer Medicine Centres national nursing steering group meeting. The steering group felt that many research nurses ‘fell into’ their posts rather than choosing this area as a career. Thus, the speciality had to become more proactive in breaking down any misconceptions about the role. A pilot study was proposed and this was then developed into a project promoting the role of cancer research nurses through educational sessions aimed at nursing students.

The main objectives of this pilot project were:

Data from the pre-intervention questionnaire showed that most respondents had a minimal understanding of the role of research nurses. There were a range of misconceptions about the role with some believing it was an academic role or that research nurses are involved in service improvement, while others believing it involved genealogy or epidemiology. Most (84%) would not have considered a career in research nursing after graduation believing that the role would involve a ‘lack of patient contact’, was ‘not clinical’ and in fact they had no awareness of the role. This shows that the misconceptions about the research nurse role and their potential adverse effects on recruitment.

Following delivery of the intervention the percentage who said they definitely would not consider a role in research nursing post-graduation had dropped to only 28%. Most respondents (99%) said they understood the role and this was confirmed by the students’ comments which accurately describing practical elements of the role and identified it as a specialist clinical nursing post with patient contact.

Findings from the project were presented to the charity Cancer Research UK to inform the development of a national programme to enhance understanding of the role of cancer research nurses. The learning experiences of the students and facilitators, and the resources developed for the project will be used to establish a national programme for undergraduate nurse education. Work is already underway at Newcastle upon Tyne Hospitals NHS Foundation Trust to adopt the educational sessions and develop sustainable educational opportunities with regards to research nursing for use in local universities providing undergraduate nurse education.

The authors of this work are Ben Hood, Vivienne Wilson and Anne Croudass and the paper is available to open access here.